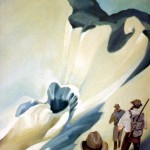 I guess this is another in the ‘Journey’ series, although the idea wasn’t in my mind at the time I painted this one.

Being up on the volcanoes of the Central North Island Plateau gives one a feeling of being on top of the world.

All around the land falls away – one is literally on the top of the North Island and in good weather there is a bracing quality of light and clarity in the air that is hard to describe, except to say that it is unforgettable.

This is a view of a natural vent on the side of Mount Ruapehu just below the crater’s edge that was thought to keep the waters and mud in the lake from building pressure and breaching the lake walls.

However, on Christmas Eve 1953 part of the lake wall collapsed from the volume of water and mud behind it, and the resulting lahar swept away a rail bridge in the valley below minutes before the night train from Wellington to Auckland crossed the bridge – with disastrous results.

Our Geological Survey now has the lake closely monitored. Recently, another blowout (which had in fact been forecast) hit Dome Shelter just below the lake where two young men had stopped for the night, and they were lucky to escape with their lives.

As I painted this, I thought of what it must have been like for the early explorers to discover these wilderness places, with all their eerie ‘presence’ and power. In the final year of my law studies, part of my work involved searching titles in the Land Transfer Office – in the days of physical not computer searches, and I’d had the honour of holding in my hands some original survey field notebooks from NZ’s early surveyors, many of whom were also gifted artists.

So a painting that started off as an exploration of some fascinating topography, came to contain so much more.

Matariki is the Maori name for The Pleiades (The Seven Sisters), and it means the ‘eyes of god’ (mata ariki) or ‘little eyes’ (mata riki).

The Polynesian adventurers who discovered and colonised New Zealand about the end of the first century AD were extremely conversant with the planets and their passages.

It was this knowledge, plus an observation of the flight paths of migratory birds, that enabled them to undertake huge voyages across the Pacific Ocean – initially from west to east, and later back in a southwesterly direction to find the islands that they were to name ‘Aotearoa’ or ‘Land of The Long White Cloud”.

The rising of the Pleiades (late May early June in Aotearoa New Zealand) is regarded as the Maori New Year, and it is a time for celebrating a new start.

Traditionally, it was a time for remembering the dead, and celebrating new life.

To this symbol, I  added the Koru or unfurling fern frond, a favorite subject for me – also a very strong symbol for birth and new beginnings.

And of course, Matariki is a great time for the burgeoning of artistic endeavor, too.

Digital design work created using the Bezier Pen Tool (vector).  Below is my original pencil drawing, done from an unfurling fern frond with the aid of a botanical magnifying glass.

This post is a follow-up to a reference made in “The Journey“.

Just a brief post about another antecedent to “The Journey“.

Back when I lived in Hamilton, I painted a very loose watercolor-style acrylic of Mt Ruapehu from those photos I took at Mangaturuturu Hut – and looking at it again, I realise this actually formed an even closer antecedent to the Journey 1 painting in my previous post.

The picture sold very quickly, and I now have only a very small photo of it left, which I’ve had to work on somewhat to make it presentable for the net. 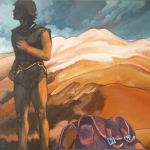 By way of asserting my independence from all the non-art claptrap that has invaded my life in the last couple of years, I made myself do something I haven’t had time for in quite awhile – exhibit.

In fact, the last time I exhibited was in 2000, before my mother began to get really sick.

To coincide with Matariki – or the rising of the Pleiades (more later), some really enterprising locals held an art exhibition in our small town in late June 2015 – the first local art show ever, I think.

Having gone through the initial panic of ‘nothing to wear’, which for an artist translates as, “Help!  I’ve got nothing that’s ready to be hung”  (like: not framed, no fixings, not quite finished etc etc), I managed to dredge up 7 pieces.

One of which was “The Journey 1” – intended as the start of a new series and just recently finished:

The inspiration for this picture goes back to my days in government in Wellington, to a long weekend in 1975 when a friend and I took a workmate up to Mangaturuturu Hut on Mount Ruapehu.

At about 4pm, the mountain (given the right weather conditions) turns a magnificent shade of pink.  I took the photos below from the hut and I used them as a reference for this work, along with an old shot of Peter, taken in the Kaimanawas by one of his mates, as an inspiration for the pose of the figure.

Peter, who is still in Wellington, often says he needs to go in the hills from time to time to get ‘grounded’ – which is part of what this painting is about.  Maybe I don’t need to ‘connect’ so much now, because I live on the edge of a bush reserve, but I DO miss those mountains.

And the big bag (which you’ll note isn’t a tramping or hiking backpack) is there for a purpose.

Billy Joel’s ‘River Of Dreams’ has relevance here, too:

A lot has been going on since my last post – much of it not art, unfortunately

However, to pick up the threads, on Sunday 23 June 2013 I flew down to Christchurch for the NZ Post Children’s Book Awards ceremony on the evening of the 24th.

And something significant happened on that journey.  As our Boeing (the black Dreamliner 787-9) flew in brilliant sunshine across the Central North Island Plateau, notwithstanding that my seat was on the wrong side of the plane, I somehow managed to catch a glimpse of the summit of a snow-clad Mt Ngauruhoe peeking out from the sea of white cloud, as it disappeared on the port side.

Is there?  Unknown to me, there was to be a sequel …

We were late touching down in Christchurch, and Peter and Marnie Anstis were already there – great to see and catch up with them again.   The ceremony on the following night was a wonderful experience.  ‘Taketakerau The Millennium Tree‘ didn’t win, or get placed in any of the categories, but just to be there and to be selected among the 20 finalists was very exciting.

And there were other perks.  An old friend from tramping days took me over to Lyttelton to see the post-earthquake recovery there, and get a glimpse of the Port Hills.  Next morning Peter and Marnie invited me to go with them for a look at the awful devastation in the center of Christchurch itself, followed by a quick lunch at the airport before we took off on our flights home.

Then unexpectedly, in August I was co-opted onto our local Health Services Trust, and in November 2013 became Interim Joint CEO for the Service – a 6 months’ stint.

Trust affairs continued to impinge far too much on my life until I resigned altogether in March last, and finally disentangled myself a couple of months later.

And as for Mt Ngauruhoe – watch this space – HERE! 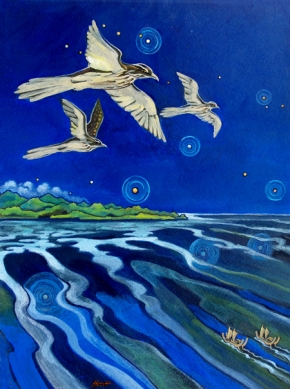 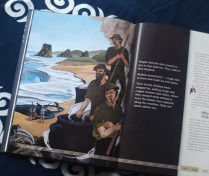 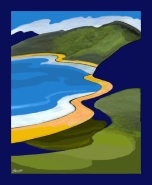 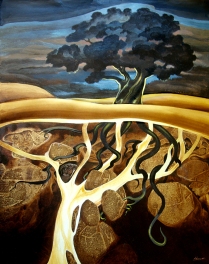 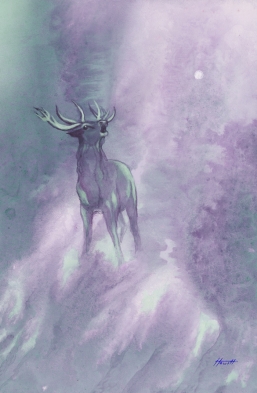 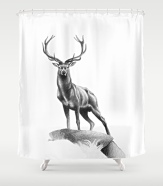 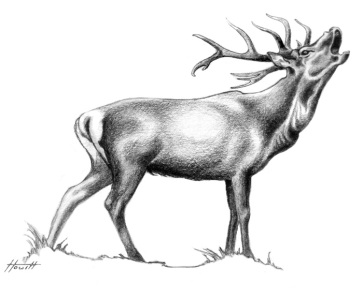 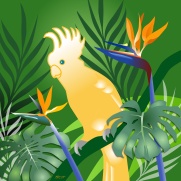 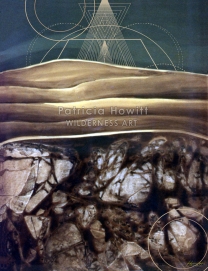 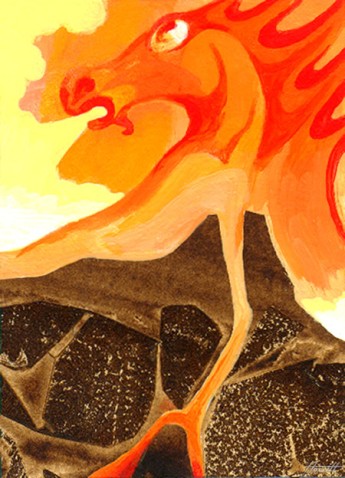